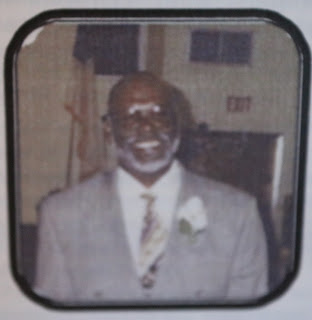 Hollis was born on May 16, 1943, to Mable Carter Robinson and Esau Robinson in a cabin in Kentwood, Louisiana.  He joined Sweet Home Baptist Church at an early age. He became a ordained deacon on December 21, 1996, where he served until his present. He was a member of the Male Chorus from its beginning, and he was a chairman of Father's Day.

He attended school at O.W. Dillon Memorial High School and graduated in 1961. He was a professional truck driver at Dolese Cement, Baton Rouge, Louisiana; B & Cement, Kentwood, Louisiana and the Tangipahoa Parish Council.  He served in the United State Army form 1964-1967. He served most of his time in France.