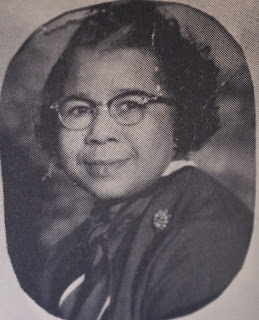 She was brought up in a christian atmosphere, attended a local church in her early here, received her education at the Tangipahoa Parish Training School and attended college at Southern University Baton Rouge, Louisiana, and Wittenberg University of Springfield, Ohio.

She was married to Rollie Paul, Sr., in 1932 To this union three children were born, Annie Bell, Rollie Jr., and Gloria.  September 4, 1943, she married Luther A. Hookfin who also preceded her in death. They moved to Springfield, Ohio, where she united with Gospel Tabernacle Church of God in Christ under the pastorate of Elder H. S. Bell. Later Elder Willie N. Hookfin of the same church became her pastor.  In 1978, she made her home in Berkeley, California. United with the church  of God In Christ pastored by Bishop German R. Ross.